The Pros and Cons of Hiring: Employee vs Contractor 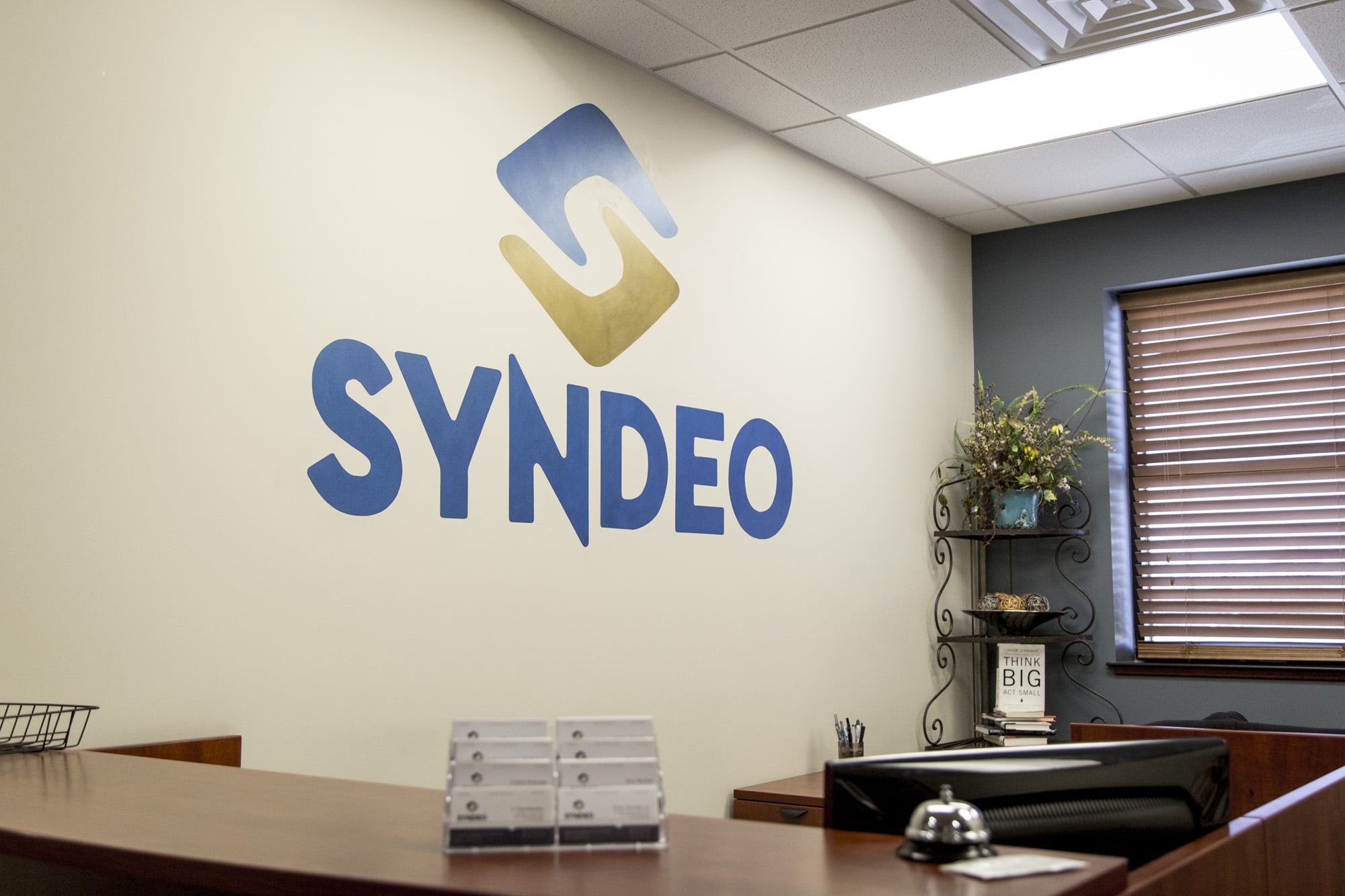 As a small business owner, there will come a point when you need extra help and will start thinking about hiring either a full-time employee or an outside contractor. Don’t make the mistake of thinking they are the same thing. They aren’t. This article discusses the advantages and disadvantages of hiring employees vs. independent contractors as well as some of the misclassifications under the Fair Labor Standard Act (FLSA).

Although both kinds of workers do tasks for you, they are not viewed the same by the IRS. If the IRS suspects that you are not classifying your workers correctly, they could audit you. For example, if you are a restaurant owner and hire a few waiters, they would be considered employees. But if you contract a local handyman to fix things that break at the restaurant, that person would be an independent contractor, even if you pay them hourly. The employee works for you while the contractor simply shows up and fixes things his or her own way.

An employee is a person who works in the services of another person under a contract of hire which the employer has the right to control the details of work performance and it’s usually long-term. Here are some advantages and disadvantages of hiring an employee.

In general, the IRS defines an independent contractor as: “An individual whose payer has the right to control or direct only the result of the work and not what will be done and how it will be done.”

The Fair Labor Standards Act (FLSA) provides minimum wage and overtime pay protections to nearly all workers in the U.S. Sometimes employers incorrectly label workers who are employees under the federal law as independent contractors. This is called “misclassification” and this often times denies the employee access to benefits and protections like minimum wage, overtime compensation, medical leave and unemployment insurance. Here are some examples of misclassifications:

Making the choice of hiring an employee or an independent contractor can be done on a case-by-case basis and should follow any FLSA guidelines. But you should be aware that the IRS considers a worker to be an employee most of the time unless you can prove otherwise.