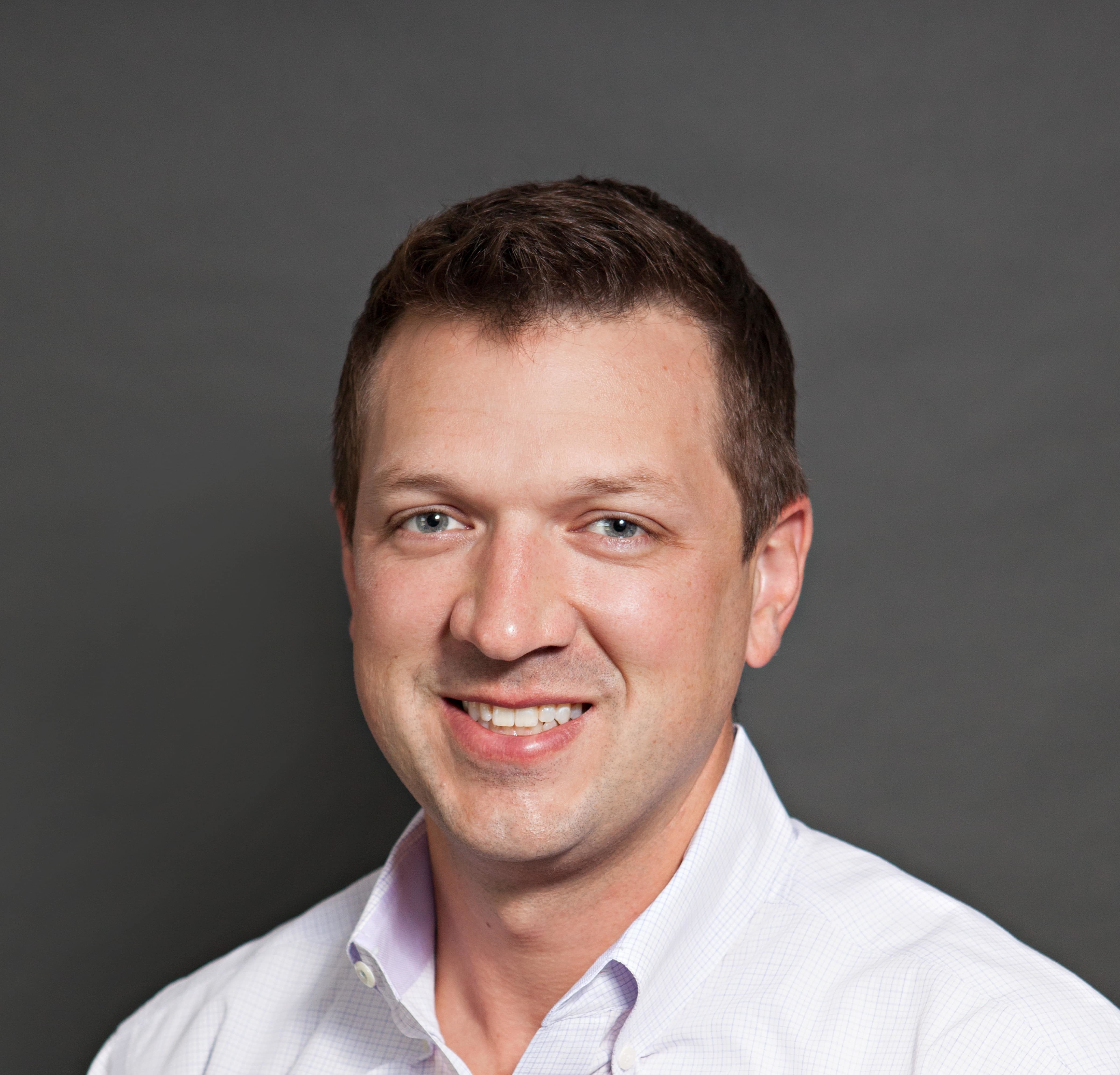 One of Syndeo’s own is participating in the Leukemia & Lymphoma Society’s largest annual fundraiser.

Kevin Steckley, senior business development partner at Syndeo, is in the running for Man of the Year. That’s part of the Man & Woman of the Year philanthropic competition that raises money to support blood cancer research.

The campaign officially kicked off March 21.

Steckley says getting involved in raising money for cancer research wasn’t a difficult decision. He has had family members and friends who have fought cancer and remembers what former neighbors went through when their young son was diagnosed with a blood cancer.

He’ll use those experiences as motivation during the campaign.

“I know how fundraising goes and the time and effort that goes into it, but it’s the most gratifying thing in the world to know that my small part in this event can play an important role in the lives of families and in the research behind lifesaving treatments and, hopefully someday soon, a cure.” Steckley says.

Donations can be made online.

Steckley is one of eight men vying for the honor of Man of the Year. Seven women are competing for Woman of the Year. The fundraising campaign is being conducted in honor of two children who are blood cancer survivors.

A volunteer leadership team comprised of individuals in the community, many of whom are past Man & Woman of the Year contestants, nominate candidates each year. During the 10-week campaign, participants form fundraising teams and compete in honor of two local children who are blood cancer survivors. Fundraising tactics often include email and letter writing, personal asks, sponsorships and hosting fundraising events.

Steckley is putting on a sporting clays shooting event May 18 at Michael Murphy & Sons in Augusta. Syndeo is sponsoring a portion of that event. Steckley also will conduct smaller fundraising activities, such as raffles, during the course of the campaign.  If you are interested in sponsoring the event or signing up a team, please contact Kevin at ksteckley@syndeohro.com.

The finale for the 2019 campaign is June 1 at the Wichita Marriott.