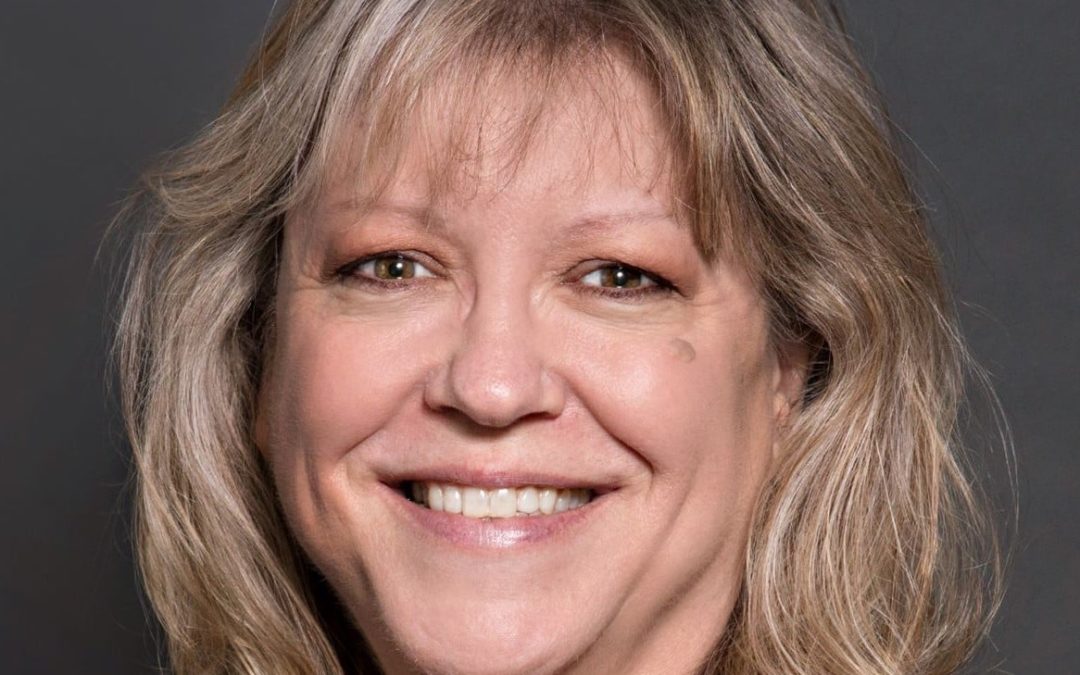 If a large weight appears to have been lifted off Glenda Buche’s shoulders. It has.

She marked the end of a strenuous five-months-long process on Sept. 29 by earning her Certified Payroll Professional designation through the American Payroll Association.

Buche, senior payroll leader at Syndeo Outsourcing, only needed one word to describe her feelings about passing the four-hour test: “Relief,” she says.

She is the first person at Syndeo to achieve the CPP certification, an industry gold standard demonstrating the highest level of payroll competence.

Buche says she hopes having the certification will mean an even higher level of client confidence in Syndeo’s payroll team.

“It takes dedication,” she says.

Buche began the certification process this spring, going through a “boot camp” that required participating in a two-hour class once a week. She says the program also required another four to five hours of study per week outside of those classes.

Buche, who has worked at Syndeo for the past four years, says she was notified right away about passing the test. Had she not passed, she would have had to start the certification process over again.

Tests are administered through the American Payroll Association twice a year. The organization requires those seeking the CPP designation to have been practicing at least three years out of the preceding five years of the date of the examination application and completed other courses offered by the APA. Having a Fundamental Payroll Certification, which demonstrates a baseline of payroll competency, is a prerequisite to the CPP certification.