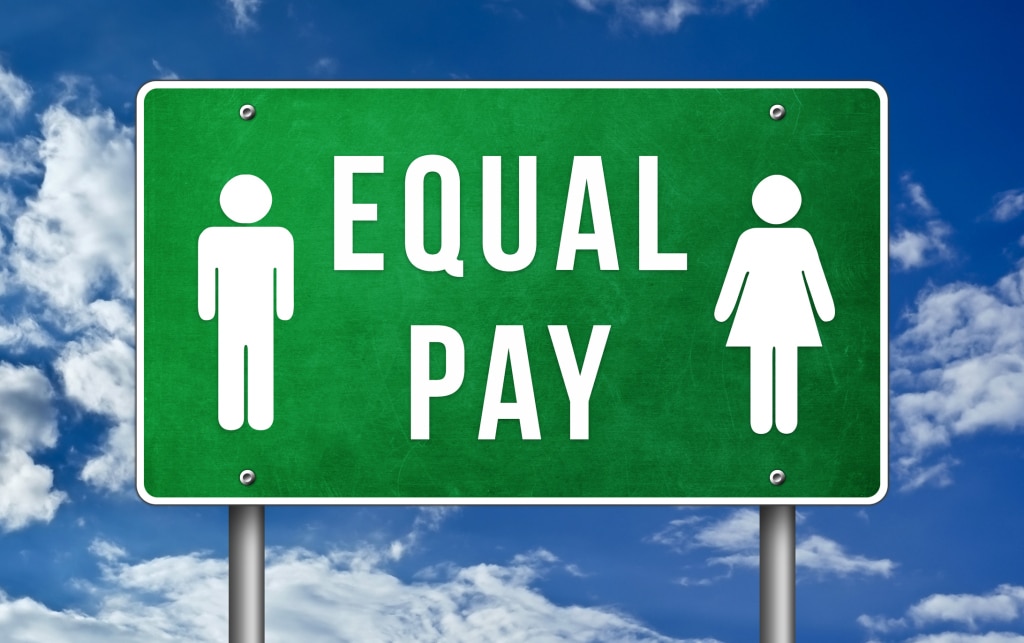 Because of a technicality, the Supreme Court vacated an April 2018 ruling by the Ninth U.S. Circuit Court of Appeals preventing employers from using a woman’s compensation history as a justification for paying her less than a man for the same job.

The validity of one judge’s vote – not the merits of the case – was the determining factor in the Supreme Court’s decision. Judge Stephen Reinhardt agreed with and wrote the ruling from the Ninth Circuit Court of Appeals in the Rizo v. Yovino case but died days before the appeals court issued its final decision on the matter.

His vote in favor of the ruling was still counted, however. The Supreme Court disagreed, saying federal judges are appointed for life, not eternity. Without that vote, the appeals court lacks a voting majority to uphold the decision.

The Supreme Court decision now sends Rizo v. Yovino back to the Ninth Circuit Court for further discussion and leaves employers wondering to what extent previous salaries can be used as a defense for gender pay differences.

At issue is how the federal Equal Pay Act is interpreted. That statute prevents employees of one gender being paid less than the other for equal work but includes exceptions, such as the presence of a seniority system or one that bases pay on quantity or quality of work. Employers often use a “differential based on any factor other than sex” catch-all as a defense against the Equal Pay Act. The appeals court ruled the catch-all pertains to legitimate considerations for a job, including experience, education level and prior work performance. However, past compensation alone, even combined with other factors, is not allowed under the law.

Rizo v. Yovino stems from a California teacher suing a school district alleging she was paid less than a male peer for a similar math consultant position.

The case is one example of how lawmakers and courts increasingly are rejecting salary history as valid information in setting starting pay for jobs.

Industry organizations, such as the Society for Human Resource Management, are taking a similar stance.

Syndeo has a similar philosophy.