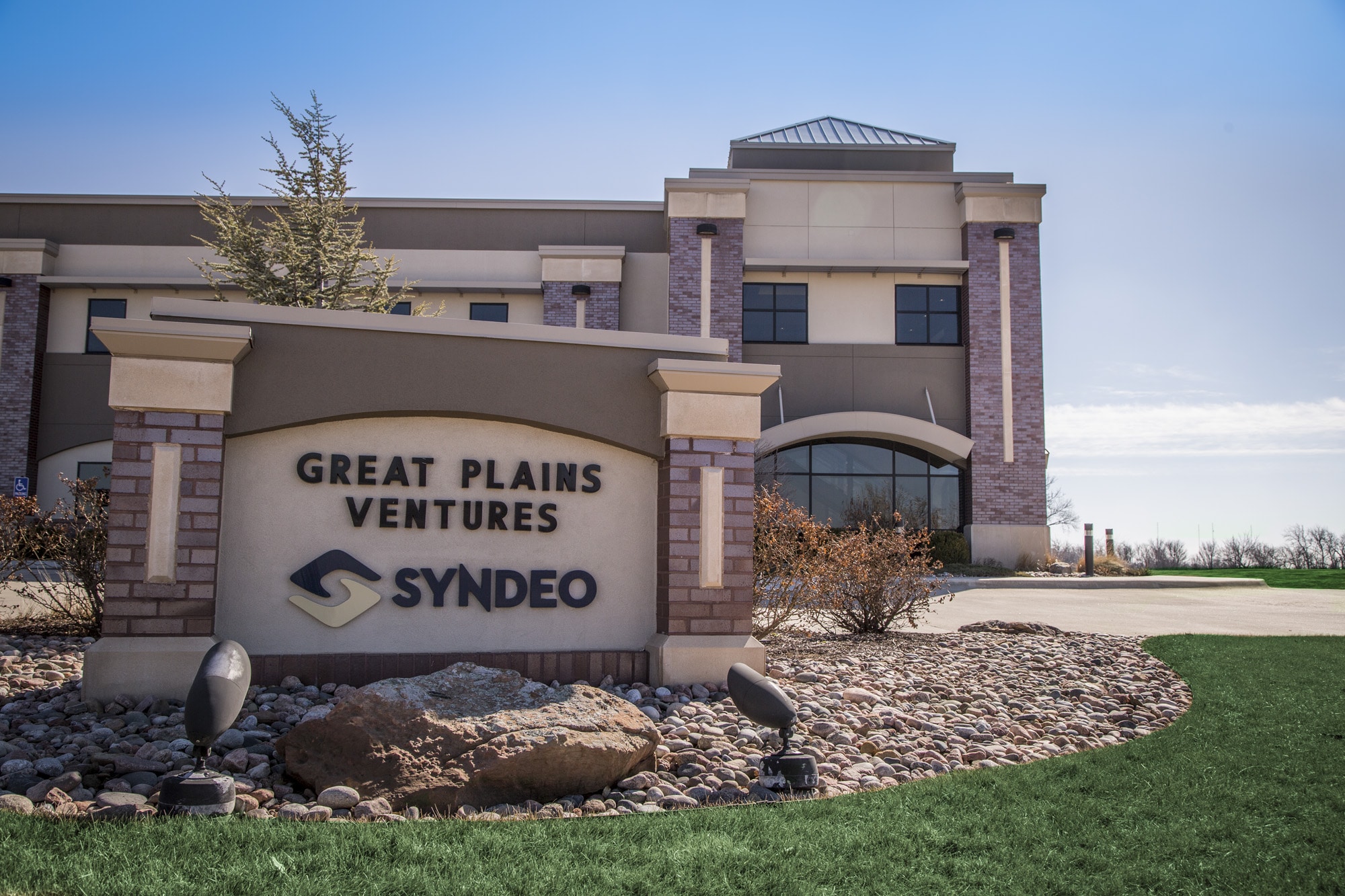 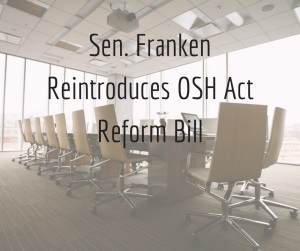 The Occupational Safety and Health (OSH) Act is once again in the crosshairs for reform.

Similar legislation to reform the OSH Act has been introduced in the past several congresses. The bill would expand OSH Act coverage to public-sector workers; increase penalties, including making felony charges available for certain repeat or willful violations; amend the general duty clause to include all workers on a worksite, including contractors; and guarantee workers and families the right to meet with Occupational Safety and Health Administration (OSHA) investigators.

“Our workforce and workplaces have changed significantly in 45 years, but our laws have not kept pace,” Franken said on the Senate floor. “We’ve made no real updates to our workplace safety laws even though thousands of workers die every year on the job, many in large industrial disasters that could be prevented. Unfortunately, too often, we’re told that we can’t afford to strengthen our workplace safety laws,” he said.

Franken went on to state that the bill would increase the number of workers covered by safe workplace regulations and make it harder to violate workplace safety laws; protect whistle-blowers “who bravely speak out about unsafe work conditions for themselves, their co-workers, and their families;” protect the public’s right to know about safety violations and OSHA investigations; and “help us track and respond to workplace safety issues by requiring tracking of worker injuries.”

Specifically, the bill would:

The bill has been referred to the Senate Committee on Health, Education, Labor and Pensions.