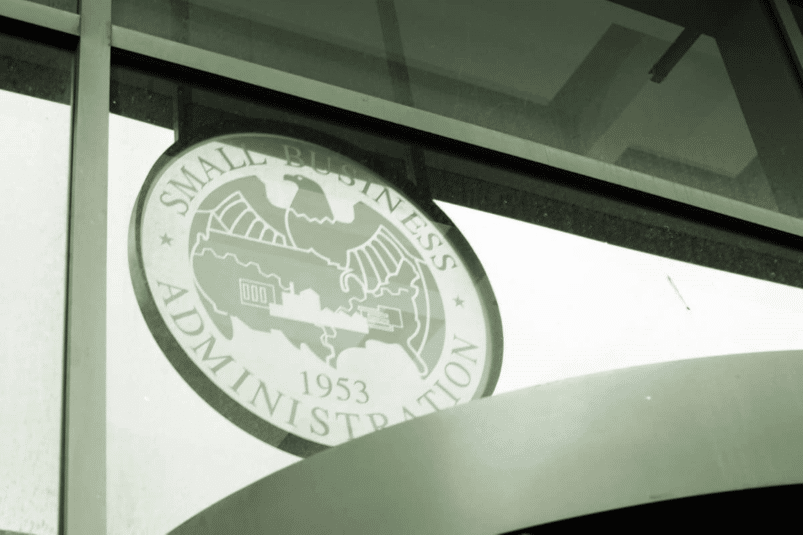 The U.S. Senate approved the Paycheck Protection Program Flexibility Act of 2020 on June 3 following the May 28 approval in the U.S. House of Representatives. The bill was signed into law on June 5.

The new law amends the signature lending program of the Coronavirus Aid, Relief, and Economic Security (CARES) Act, which is designed to help small- and medium-sized businesses cope with revenue losses associated with COVID-19 restrictions and shutdowns.

Key changes as detailed by the law firm FisherBroyles LLP include:

PPP lending was reactivated in late April after the $349 billion initially allocated was exhausted in less than two weeks.

A Congressional spending bill replenished the PPP fund with another $310 billion. However, borrowers have been more reluctant to obtain PPP funding in the second round amid increased scrutiny of the program.

A CNBC report indicates more than $120 billion remained available for PPP loans as of May 30. Through that date, the SBA has issued 4.4 million PPP loans totaling $510.2 billion combined.

Winner of the 2020 Best of HR Services Award through ClearlyRated for providing superior client service. See our ClearlyRated profile here.