How to reduce the risk of workplace violence 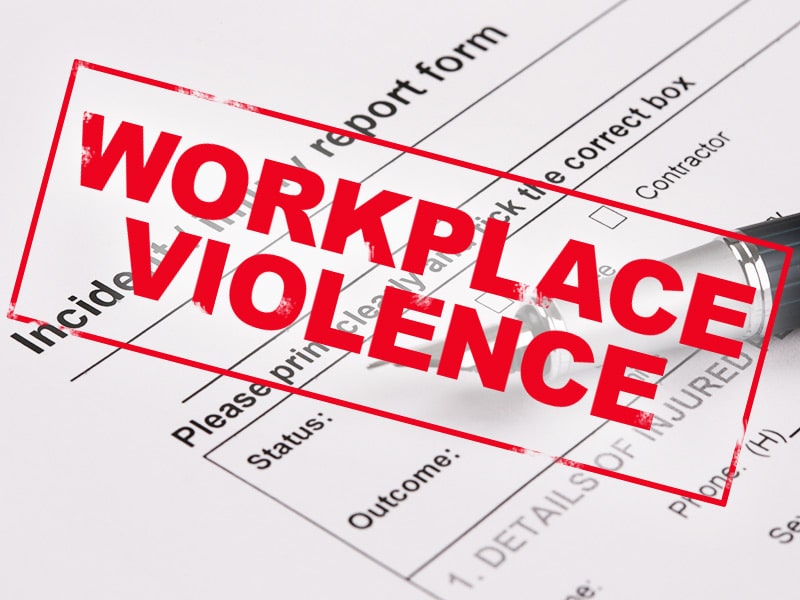 The shootings at the Henry Pratt Co. plant in Aurora, Ill. are a tragic reminder of how deadly confrontations in the workplace are all too real.

These types of situations give employers a more heightened awareness about the possibility for violence to occur. But steps can be taken to help lessen the risk, human resources experts say.

First and foremost, any employee whose employment is being terminated should be treated with respect and professional courtesy regardless of the reason for termination. That’s a hallmark of Syndeo’s HR business partners in dealing with personnel matters like this. Clients are advised to adhere to the same guidelines in cases when they are handling terminations on their own.

Next, de-escalate situations whenever possible and don’t be afraid to bring another manager or two in to the proceedings if safety is a concern. Law enforcement should be called if the situation escalates and concerns about safety are heightened.

In Aurora, police say a disgruntled employee who was told he was being fired shot and killed five people and wounded five officers on Feb. 15. Three of the victims were part of the termination meeting and two others were nearby, according to reports. That situation sparked memories of a 2016 mass shooting at Excel Industries Inc. in Hesston. Three people were killed and more than a dozen were injured.

Both cases are reminders workplace violence can happen anywhere.

The aftermath of the Aurora shootings has presented new opportunities for commentary on workplace violence.

Johnny C. Taylor Jr., president and CEO of the Society for Human Resource Management, is among those offering advice for employers.

In an interview with the Daily Herald, a news organization serving Chicago suburbs, Taylor recommended employers and human resources professionals follow several guidelines in hopes of lessening hostility and improving security when terminating a person’s employment.

Progressive discipline is a process that begins with a verbal warning for a first offense followed by a written warning for continued behavior and progressing to more severe actions if the problem isn’t corrected. The idea is employment termination should be a last resort.

Progressive discipline is at the heart of Syndeo’s employee relations protocols.

Contact us to see how Syndeo can help your organization implement progressive discipline processes or with HR needs in general.