Executives Switching Jobs Expect a Pay Bump of at Least 15% 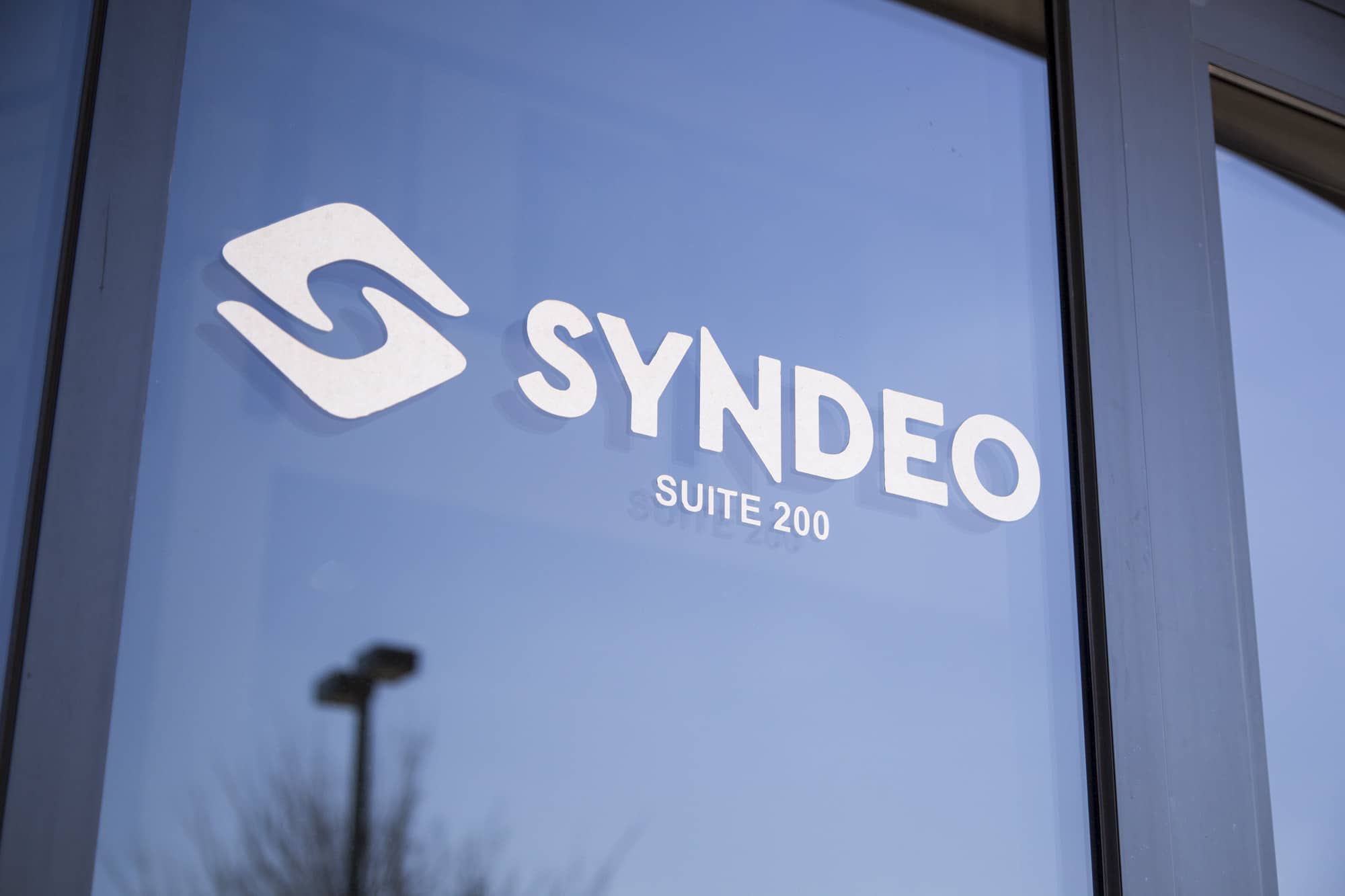 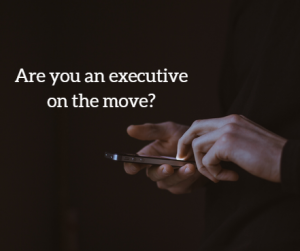 Executives on the prowl for a new job might just end up better off than they were before!

For the fifth consecutive year, senior executives in the U.S. who went forward with switching jobs last year received compensation increases that topped 15 percent over their prior positions, reports executive search firm Salveson Stetson Group. That increase applied to every wentindustry and every functional area, the firm said, and sets a target that job-changing executives will hope to match or exceed in 2015.

The firm analyzed compensation data from a representative sample of senior executives who were recruited into new jobs in 2014. It found that the average compensation increase for a senior-level candidate accepting a new job last year was 15.7 percent. Compensation packages refer to base salary and bonuses, and sometimes include a separate signing bonus.

Job-changing executives working in human resources, as well as those in the manufacturing sector, were offered compensation by their new employers that outpaced other job functions and industries:

And for the first time, out-of-work executives who found new positions were offered packages that matched those being offered to currently employed executives, underscoring the looming talent shortage.

“The premium that companies are placing on hiring top-quality executives to run human resources reflects the importance that these organizations are putting on improving their overall talent practices,” said Sally Stetson, co-founding principal at Salveson Stetson Group and leader of its HR practice, in a news release. “Being able to successfully manage across cultures, develop a Millennial workforce and adapt to rapid change are all areas where a strong human resources leader can make a tremendous impact on a company, and pay packages are reflecting the importance of the function.”

“The common theme in the data is the importance of being able to lead in a global business environment,” added John Salveson, co-founding principal at the firm. “Managing a truly global business is a skill set that is in high demand but short supply. The fight among global manufacturers for executives with these experiences can be seen by the surge in pay.”

Among other executive compensation trends highlighted by the firm:

• Executives who switched jobs before the recession—from 2006 to 2007—received an average compensation increase of nearly 25 percent. Increases in the early 2000s were in the 20-25 percent range.

• The average compensation increase offered to new executive hires during the height of the recession—2008 to 2009—dropped to 11 percent.

Stephen Miller, CEBS, is an online editor/manager for SHRM.