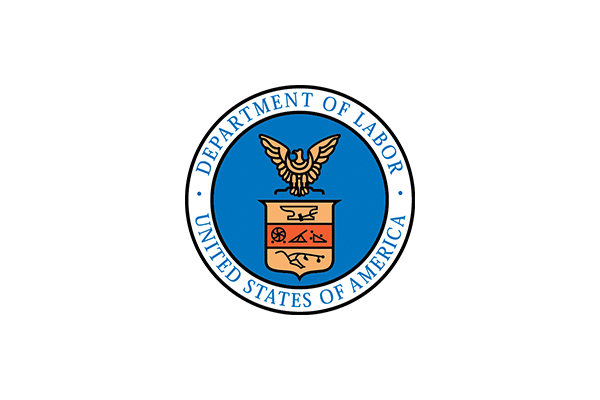 Changes to the federal overtime law are expected to be at the forefront of U.S. Department of Labor discussions early in 2019.

At issue is the threshold at which a salaried employee would be eligible to receive overtime pay.

A change could make millions more Americans overtime eligible and likely increase employment costs for employers in the process.

The labor department said through a “Notice of Proposed Rulemaking” it intends to re-evaluate the salary level that exempts certain employees from receiving overtime pay.

The notice speaks specifically to defining and delimiting overtime exemptions for people in executive, administrative, professional, outside sales and computer employee roles.

That decision is expected in March, but any changes likely wouldn’t take effect until 2020.

Under the Fair Labor Standards Act, salaried employees who are in executive, administrative and professional roles generally are exempt from being able to earn overtime pay if they make more than $455 per week or $23,660 a year.

Increasing the cap would have made an estimated more than 4 million additional salaried workers eligible for overtime pay.

At the time, many employers began making salary adjustments or moving people to non-exempt positions to prepare.

Syndeo worked with its clients on operational changes and to develop transition plans in the months leading up to what was then an eminent change.

However, proposed changes aren’t expected to be nearly as high when the labor department revisits the overtime issue in 2019. The suggested threshold is around $33,000 per year.

Some expect the Department of Labor to also incorporate more modern examples where exemptions would better apply to today’s workplaces. Additionally, a catch-all salary minimum could be scrapped to incorporate different tests for smaller employers and nonprofit organizations.

What is not expected, however, is automatic future increases as was proposed in 2016.

Syndeo will offer more guidance once the Department of Labor provides more clarity on a modified salary threshold.