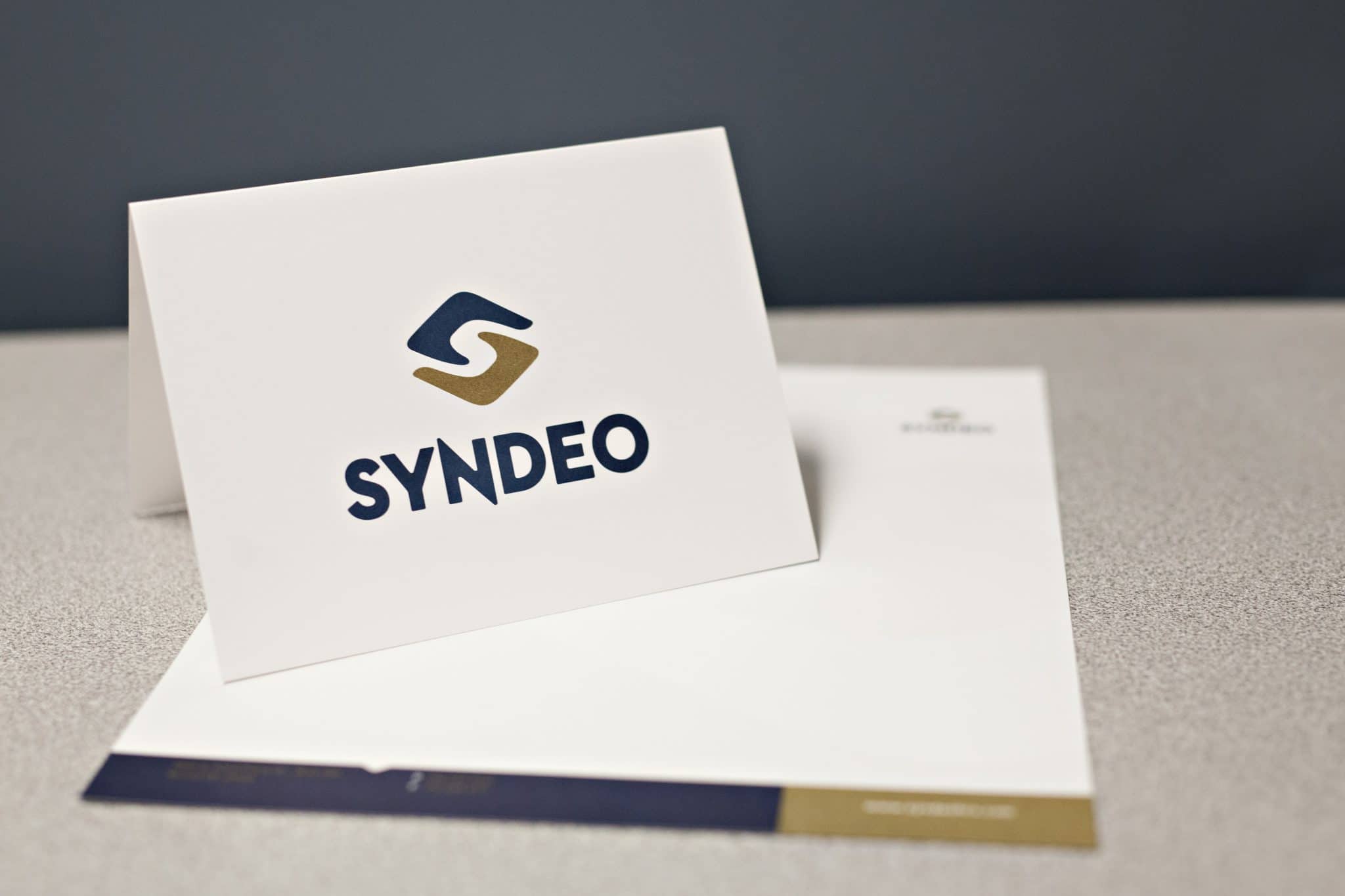 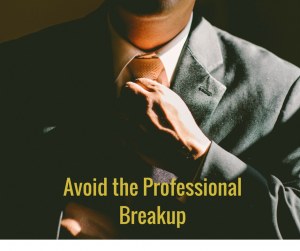 As with any relationship, your professional relationship – the one between a worker and employer – goes through phases:

There’s that “honeymoon” period when both put their best feet forward; that stage when they settle into a comfortable routine; a spell when one might take the other for granted; and that day when a breach of trust or the lure of something better has one or both questioning, “Is it time to break up?”

Challenger, Gray & Christmas Inc.—a global outplacement consultancy—has an interesting Valentine’s Day twist on the strained employer-worker relationship. The firm noted that more than 2.7 million workers quit their jobs in December 2014, according to the U.S. Bureau of Labor Statistics.  The quits rate (the percentage of total employed who left their jobs voluntarily) is near a five-year high of 1.9 percent.

So, in a release titled “This Valentine’s Day, Fall Back in Love with Your Job,” Challenger, Gray & Christmas provides relationship advice for workers that could apply just as easily to employers.

One suggestion was to “Play Cupid.”

“Be someone who brings people together—not romantically, but professionally,” the firm wrote. “Many workers lament the lack of camaraderie in their workplace, but they don’t do anything to build it. Be the catalyst that drives new partnerships within the office. Work with team members from other departments to solve potential problems or to head off any issues that may arise down the road. Keep in touch with projects in other departments and offer advice when you can. Soon, you might be the go-to person, which always looks good to management.”

A lead researcher on how the U.K.’s 2010 austerity measures affected employee morale recently described workers’ reactions in terms any jilted lover might understand: She said public sector employees withdrew their loyalty and commitment to their organizations after they perceived that the government broke “promises” that it had made to them.

The researcher, Tina Kiefer, a Warwick Business School professor of organizational behavior, co-wrote a paper published in the Oct. 2014 issue of the British Journal of Management. The research found that after the U.K. austerity measures led to significant spending cuts and job losses, public sector workers demonstrated disappointment and frustration and began to “feel less obliged to work to an optimum level.”

“As public sector cuts were implemented, employees reported an increase in promises broken,” Kiefer said in a statement. “Those promises related to promotion or training opportunities, benefits or pay packages, job security or fair treatment at work. Such implicit or explicit broken promises constitute a psychological contract breach and individuals take measures to compensate.”

Those who were highly committed to their organizations before the budget cuts and job losses seemed especially affected, she wrote, noting that this may be “because people highly committed towards working in the public sector may be more disappointed and hurt when promises are broken, and therefore feel more of a need to adjust their contributions.”

Among Challenger’s other suggestions for fixing a strained employer-worker bond are:

Branch out.“Unlike monogamous romantic relationships, your relationship with your job benefits from expanding the number of personal connections in the workplace,” the firm wrote. “Take time to meet people outside of your department in an effort to learn how all of the parts contribute to the overall success of the company.  Meet new people as they come into the organization. You never know from whom the next big idea will come.”

Do something for someone, just because. “Significant others love when their partners do kind acts for no specific reason,” the firm wrote. “The same can be said for your co-workers. Bring in donuts or coffee. Help someone with his or her regular tasks or troubleshoot an issue before it happens. A small act can go a long way to build morale.”

Make a date with your boss. The firm’s suggestion could just as easily be “make a date with your workers.” The advice was to meet face to face—and not just during performance reviews—to provide feedback, talk about new challenges, brainstorm or “just vent.”